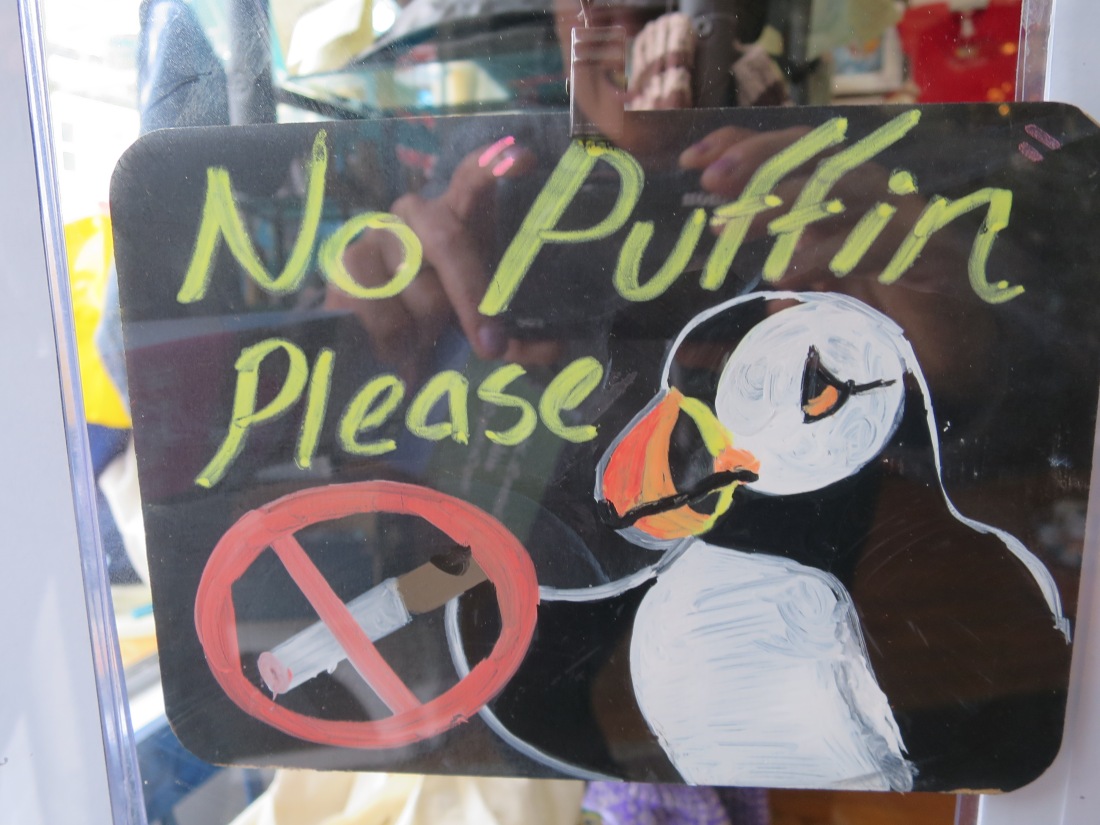 I recently had the pleasure of spending a week in Newfoundland, which became a Canadian province in 1949. Jutting into the Atlantic from the most northeastern point of North America, The Rock dazzles both with its natural beauty and unique cultural heritage, half Canadian/half British Isles. With the soundtrack to the hit Broadway musical Come … END_OF_DOCUMENT_TOKEN_TO_BE_REPLACED

Signup for my monthly newsletter!